Mystic Sea, a song from the award winning album, Mystic’s Nine by Dyan Garris is a Fan Nominee in the 16th annual Independent Music Awards.

The winning projects will be selected by judging panels of top recording artists including: Tom Waits, Slayer, Bakithi Kumalo, Michael W. Smith, Sepultura, Amy Lee [Evanescence] among many others; and influential press and talent buyers from the Americas, Europe and Pacific Rim.

The year’s best self-released and indie label projects will be announced March 31st
from Lincoln Center for the Performing Arts in New York City. The free annual indie music celebration draws artists, fans and influencers from around the globe for awards, performances, discussions and parties.

IMA winners will be promoted to millions of music fans via online & broadcast promotions, performance and distribution opportunities. Details and complete list of Nominees and Judges available at: IndependentMusicAwards.com

Now in its 17th year, The Independent Music Awards, produced by Music Resource Group honor the year’s most exceptional & artistically daring music projects from self-released and indie label talent from around the globe. And connects them to new performance, promotion, distribution and fans.

Program winners and nominees include extraordinary artists at every stage of their careers and include Amy Lee, Masta Ace, Valerie June, Meghan Trainor, Passenger, Jackson Browne, Team Me, Radio Radio, …And You Will Know Us by the Trail of Dead, Girl In A Coma, Apples in stereo, Pokey LaFarge, Killer Mike among many more.

Submissions for The 17th annual Independent Music Awards will be open in June 2018. Details and eligibility available at www.IndependentMusicAwards.com 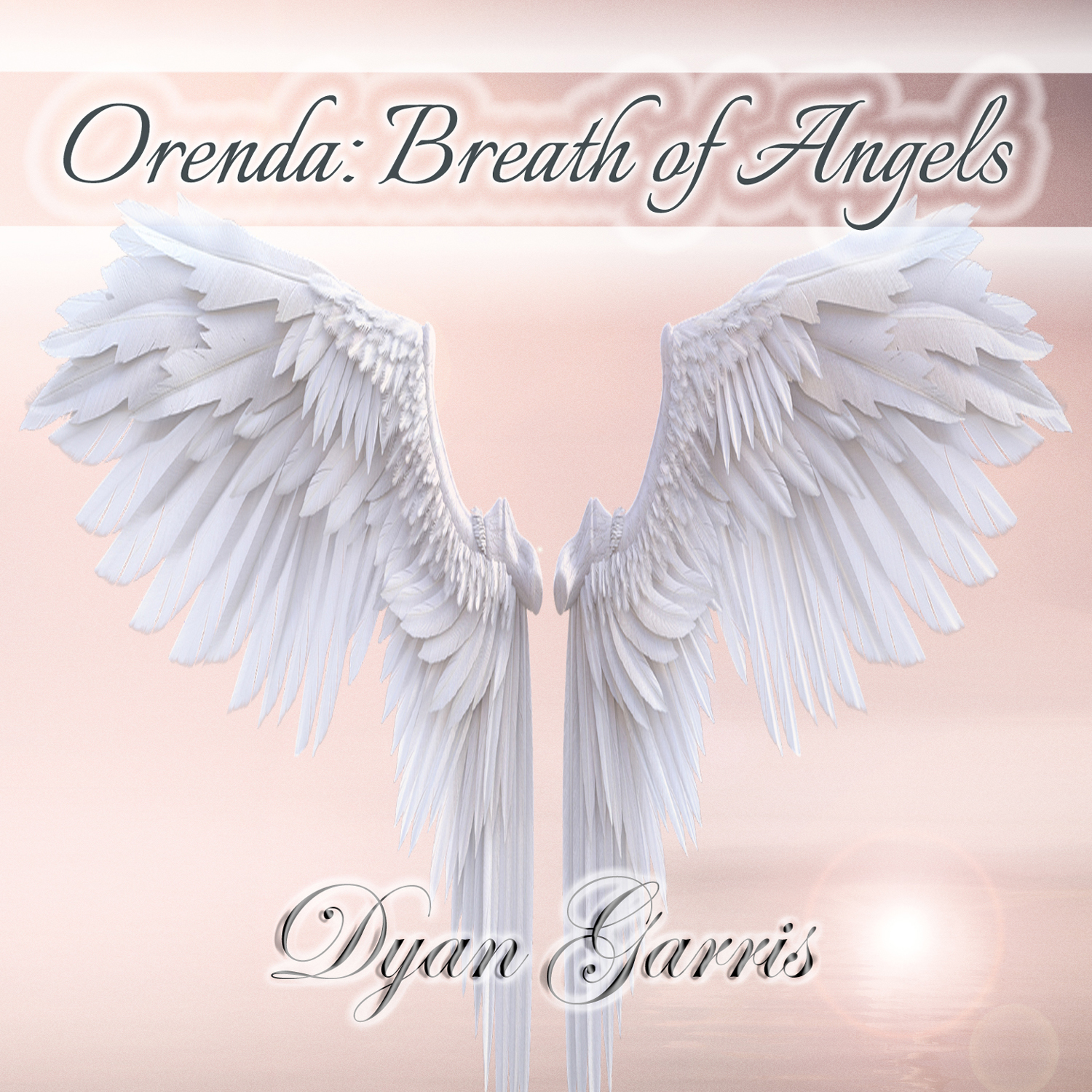