Mystic’s Nine, the new release from Dyan Garris was officially released on 11/1/2016.
Mystic’s Nine won a Global Music Award.
Mystic Sea from the album Mystic’s Nine is nominated for an Independent Music Award Fan Nomination in the 16th IMAs, winner to be announced March 31, 2018.

UPDATE: Mystic Sea is the VOX POP WINNER in the New Age Song Category for the 16th Independent Music Awards.

Buying links below: Mystic’s Nine album (and for the song Mystic Sea) available here and/or on all streaming platforms. Physical CDs are also available:

This site uses Akismet to reduce spam. Learn how your comment data is processed. 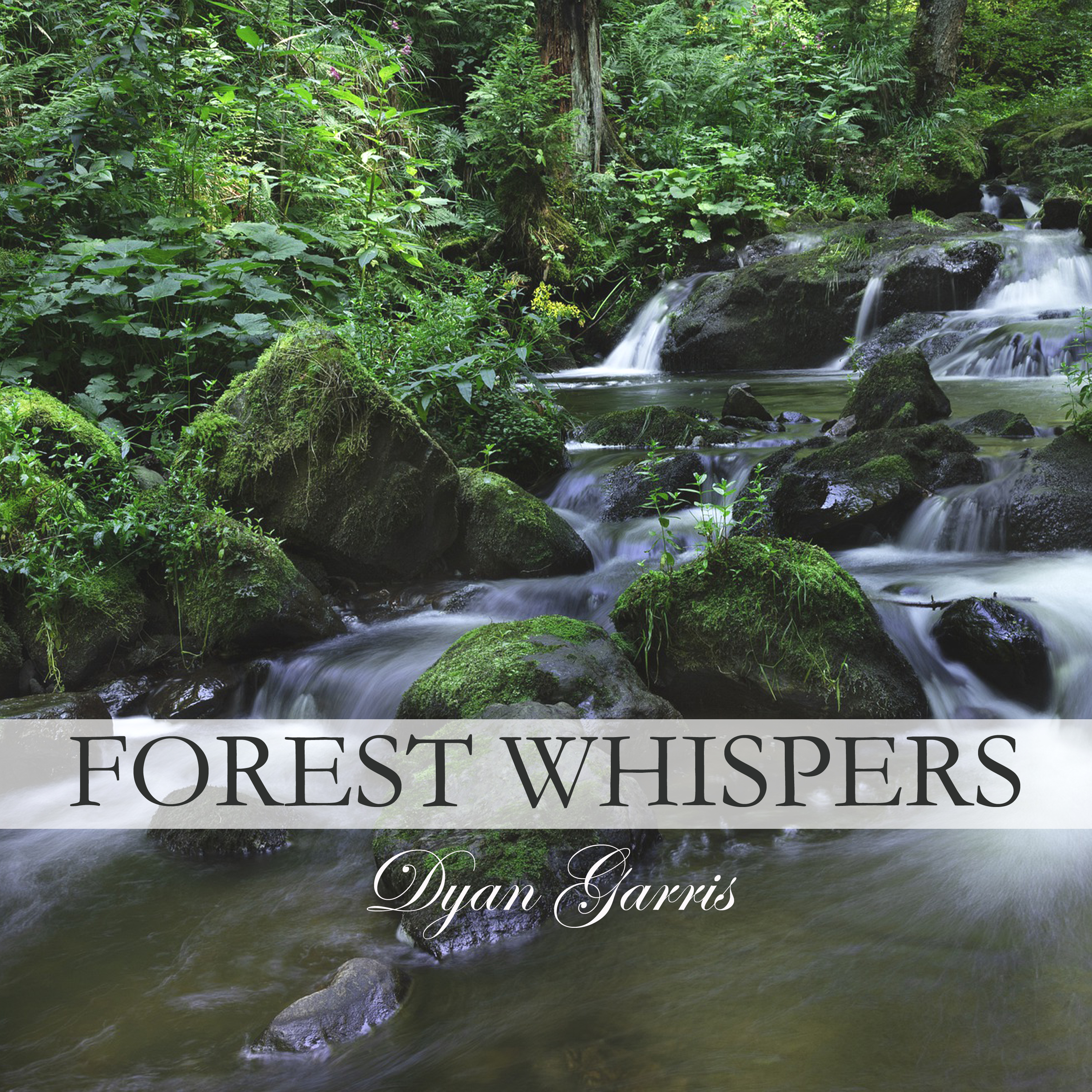